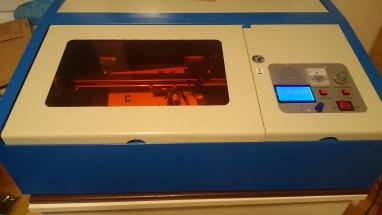 Hello! And welcome to my personal website! You will find here some projects from the last years. Feedbacks are highly welcome. Happy surfing!